Providing Accessible Transport for Down District

DDAT aims to improve access to fully accessible transport to people in the community, thus promoting social inclusion, targeting social need and reducing rural isolation especially for people with disabilities. To increase activity levels and improve sustainability and to Improve the quality, efficiency and effectiveness of the Organisation.   Improve…

DDAT believes in: • Accessibility – the service is provided across the area and is available to people with a range of disabilities. • Active Citizenship – the importance of volunteering both to the individual and to society. • Equality of Opportunity – ensuring that everyone has an opportunity to…

Down District Accessible Transport (DDAT) was established in May 1998 for the purpose of improving access to goods and services for the residents of Down District, thus promoting social inclusion, targeting social need and reducing rural isolation, in particularly for the young, elderly and infirm.

We provide community transport for our members and operate as an independent Rural Community Transport Partnership (RCTP) providing safe, affordable, flexible and accessible transport service; which is responsive to the needs of members. Since 2004 DDAT has traded under the name of Down Community Transport (DCT). DDAT has a combined area of benefit that covers the former council areas of Down District, Ards and North Down, with its head office near Downpatrick and a vehicle bases Portaferry.

In November 2015 DDAT became a registered charity with the Charity Commission for NI (NIC 103843).

Membership is renewable each year and runs from 1st April until 31st March. It costs £10 for individuals and £25 for Groups. New members need to als pay a £10 registration fee. 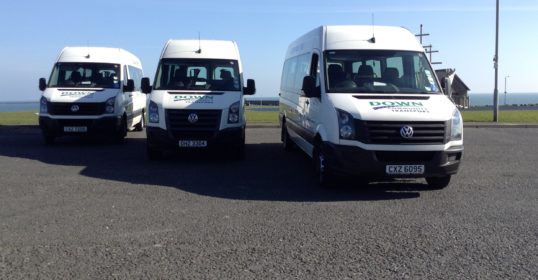 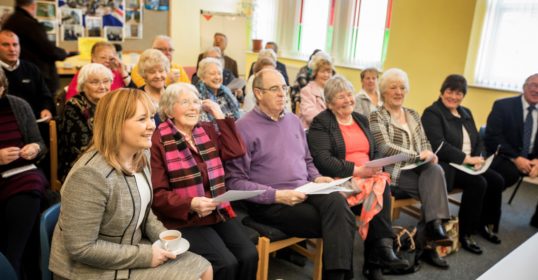 We operate a Social Car Scheme (SCS) whereby suitably recruited and trained volunteers use their own cars under the control of our staff, providing a safe, efficient and affordable door-to-door service as an alternative for individuals that do not have access to their own transport or that of friends and… 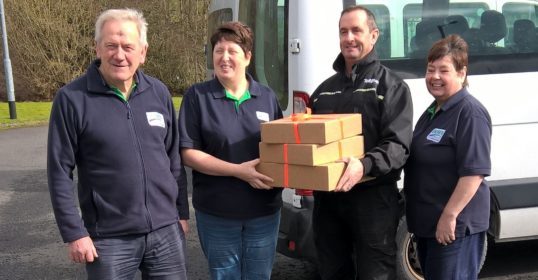 Fill out the form below and you will hear from us shortly.